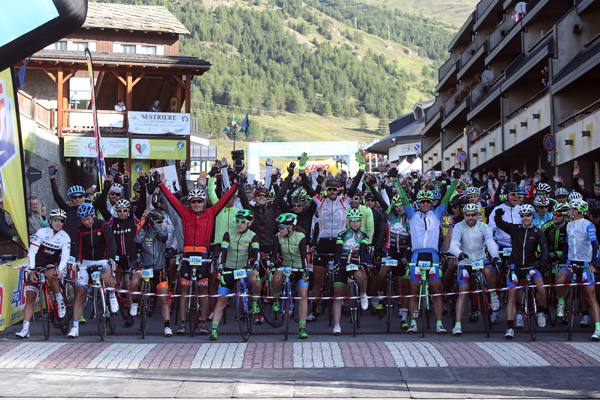 Sestriere, 24 July 2016 – Great success for the second edition of the Gran Fondo La Marmotte – Sestriere – Colle delle Finestre. More than 1,000 sportive riders from every corner of Italy and 100 more from outside the country (France, Belgium and the Netherlands being the most represented countries) participated, taking the total to 1,109 – more than double the starters of the first edition. Among them were more than 40 women (seven of them non-Italian) starting the race. The fascination of racing over the 2015 Giro d’Italia stage course, won by the Sardinian climber Fabio Aru, on closed roads just like in the major pro races and the gravel roads of the Colle delle Finestre climb – which was prepared to the same specification as for professional events – made the day truly epic. The main change from the 2015 edition was that now the start and finish are in the same location, Sestriere city centre, to facilitate logistic and organisational operations.

Coming fresh from his strong result at the recent Tour of Poland, where he finished second overall in the GC, the local hero, Trek-Segafredo pro rider Fabio Felline took to the start line: “I cycled at a good rhythm in order to prepare myself at best for the next professional races. I chose the long course, but after the finish line I kept riding because I needed to have at least six hours of training. It was very beautiful riding again over the Colle delle Finestre after having faced it last year at the Giro d’Italia with loads of fans on the roads. I feel very good and I would like to thank all my fans and family who have been very close to me in the last few months.” 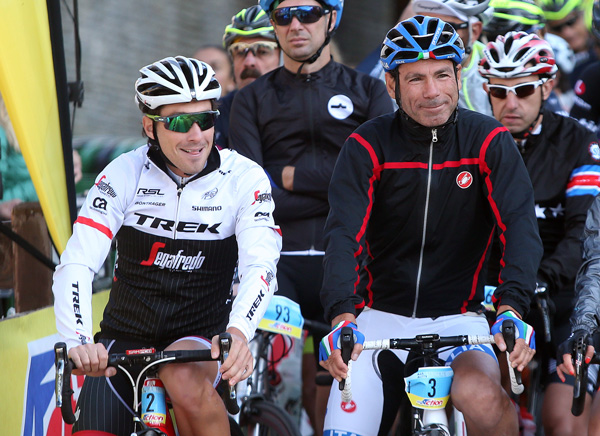 At the start there where the Italian National Cycling Team Manager at the eve of Rio Olympic Games, Davide Cassani, and the Tuscan rower Lorenzo Carboncini, winner of an Olympic silver medal in Sydney 2000, a World Championships gold medallist and five time silver medallist. Another rider of note was Paolo Bellino, RCS Sport Managing Director, who said at the finish line: “It’s always fantastic riding on this roads and in particular on the Colle delle Finestre. It gives you unique emotions, even if is very challenging physically and mentally riding this Gran Fondo. The joy of saying ‘I did it and I’ve tamed the Colle delle Finestre’ is unbeatable. I would like to thanks all the starters, all the sponsors and all the local authorities involved who were able to support us for the perfect success of the event.”

The Mayor of Sestriere Valter Marin, who was very satisfied for the event, said: ”I would never have expected that the second edition would have doubled the number of riders. I think the course we’ve proposed had all the right features to involve so many cyclists. An event such as this Gran Fondo organised by RCS Sport, the only sportive ride in the western Alps with roads closed to traffic, is the perfect occasion to promote a territory that is unique worldwide. Climbs such the Colle delle Finestre, the Moncenisio, the Colle della Scala and all the others in this area, next to the French borders, have a unique appeal for all cycling aficionados.”

Head of Sport of the Piedmont Region, Giovanni Maria Ferraris, was among the enthusiasts: “On our mountains the emotions never fade. This sportive race confirms the natural vocation toward sport and tourism of our region, showing all the cyclists the places where the cycling champions of yesterday and today faced in many epic battles.” 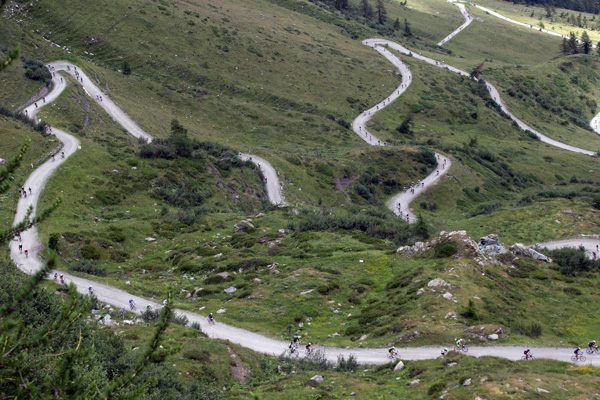 After the Gran Fondo La Marmotte, all the riders were reunited at the Palazzetto dello Sport in Sestriere, where the fun continued with a noisy pasta party, sponsored by Agnesi, made possible by the many volunteers that supported the event, helping on the road and feeding the riders on the course. 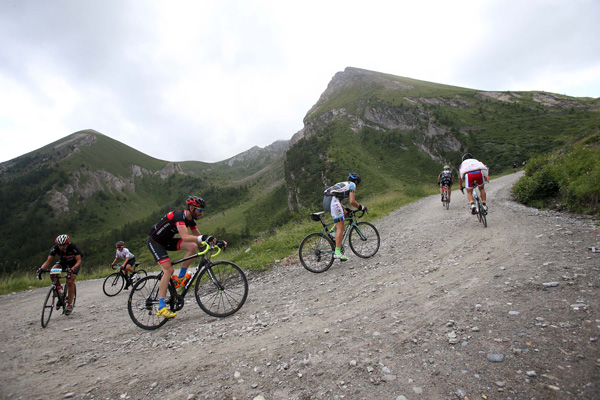