Simon Geschke (GER) soloed to victory in the first Alpine stage of the Tour de France, taking the stage win the team has been working so hard for.

For the third stage in a row, Geschke was part of the breakaway group. He attacked ahead of the penultimate climb of the day to try to go solo. At the summit, he enjoyed a gap of 1’40 on the chasers and was able to stay away on the descent and final climb to the mountaintop finish to win his first stage in a Grand Tour. 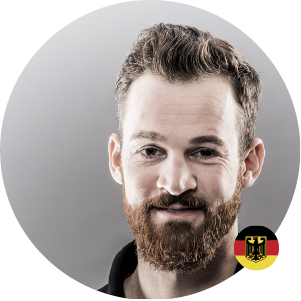 “I didn’t feel great. I joined the breakaway group together with John [Degenkolb], which was a strong group.

“After the sprint I attacked and started the final climb with an advantage. I had 1’30“ for a long time, and I thought I’d just see what would happen.

„I knew it was a difficult descent and I went pretty fast. On the last climb I gave it my all and was able to hold on to my advantage. I suffered incredibly but I cannot put this feeling into words.

„This is a dream come true. After so many attempts it finally happened. I cannot believe it.“ 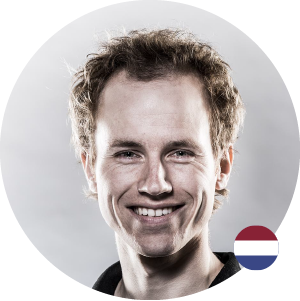 “What an incredible day. This is unbelievable. Simon [Geschke] rode an excellent, strong race, and the way he won after a solo of 50km was so great.

“It was a long battle before the break got away, and there were a lot of strong riders out there, some of whom were relatively high up in the GC, so at first it was a question of whether they would get the space.

“With John [Degenkolb] we went primarily for the intermediate sprint. Shortly before the sprint Simon came by the car to make a tactical plan.

“Simon attacked directly after the intermediate sprint, which was the ideal moment as the collaboration in the chase group was far from ideal and he immediately created a gap. The important thing then was to save energy and not give it all along the way.

“He rode a very fast descent and maintained his advantage at the line. It is unbelievable that we have won such a stage in the Tour. I have no words for it. It gives all the other results even more shine, as we have been close so many times already. We kept on fighting to reach our goal despite the bad luck we had.“ 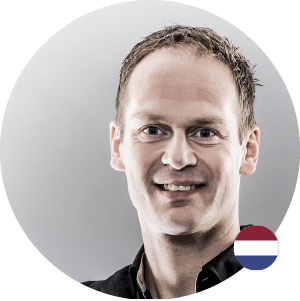 „It was a traditional start to the stage. We had two riders in this break and Warren Barguil behind, who is well positioned in the GC. I was behind him with coach Marc Reef, and in watching the race develop we started to see the possibilities, but things don’t always work out.

„For someone like Simon [Geschke], who is not a pure climber, it is important to attack early to seize the opportunity and after the intermediate sprint it was the right moment to take advantage.

„Simon got more and more motivated. Marc did a great job behind him as coach and Simon had one of his best days on the bike.

„It is great to see our development as a team. We started winning sprint stages, and this year we even won monuments like Milan-San Remo and Paris-Roubaix, and the next step is to develop our team in the mountains. We did not fully expect to win a mountain stage in the Tour already, but the victory is more than welcome.“