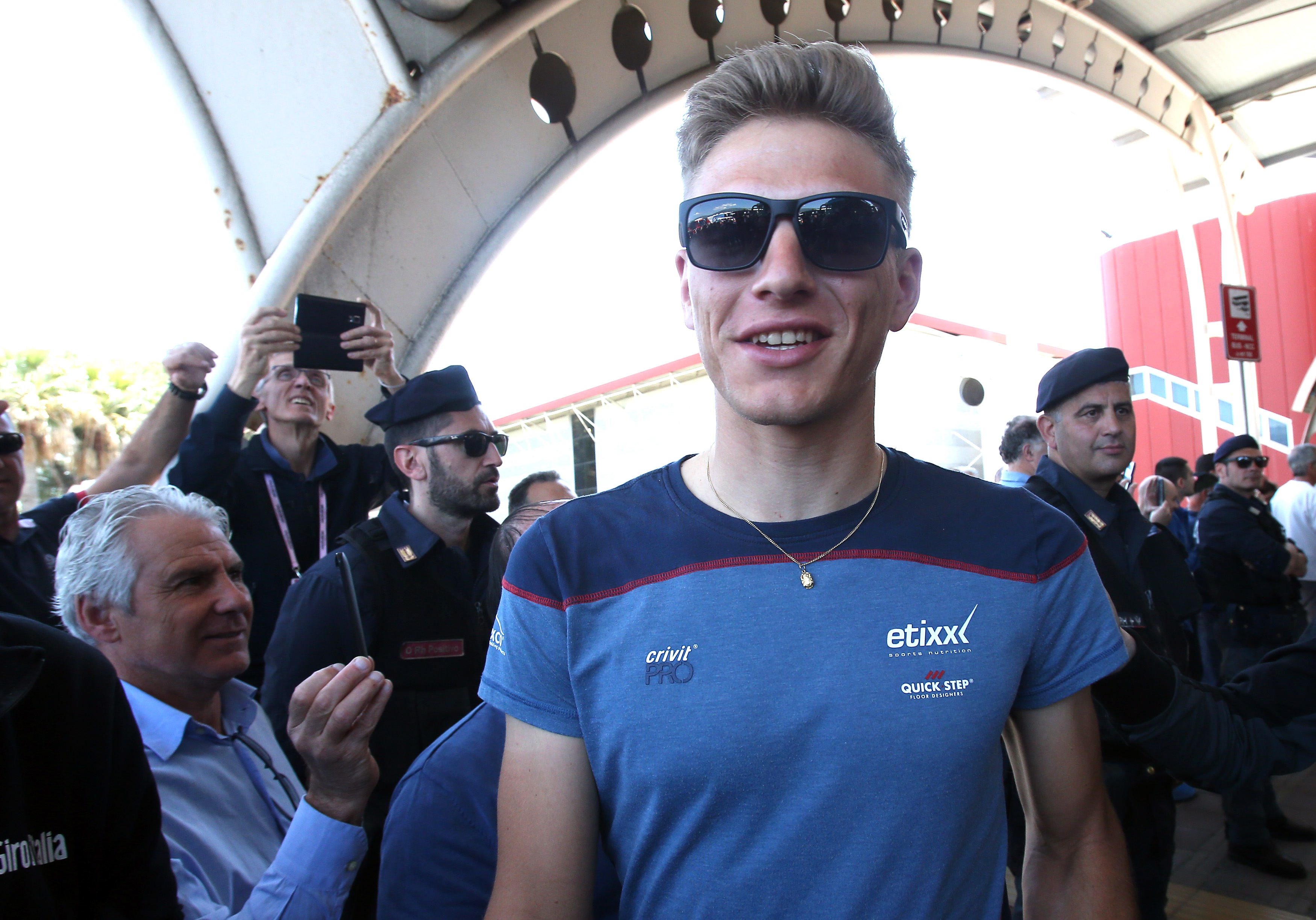 The peloton of the 99th Giro d’Italia have made their way from Amsterdam, The Netherlands, to the airport at Lamezia Terme in the far south of Italy, and then Catanzaro, the start town for Stage 4 tomorrow.

Two cargo flights carried the team equipment, departing Amsterdam at 4am with 10 tons of bicycles and other materials with a volume of 180m3. Race organisers, sponsors and part of the media corp boarded a 212-seating A321 from flyNiki at 8.40am, followed at 9am by a A330-300 operated by Thomas Cook with 396 people aboard, including riders and team staff.

At noon, the Giro d’Italia riders and entourage were able to relax in Calabria for a half-day of rest after the transfer, with fresh memories of the Grande Partenza’s great success and the enormous popular response to the likes of Tom Dumoulin (Team Giant-Alpecin), Maarten Tjallingii (Team Lotto NL – Jumbo) and Marcel Kittel (Etixx – Quick-Step).

As the Giro enters its second phase, during which it will travel the Italian peninsular from south to north, Kittel wears the Maglia Rosa. He leads Dumoulin by 9″ and Costa Rica’s Andrey Amador (Movistar Team) by 15″. 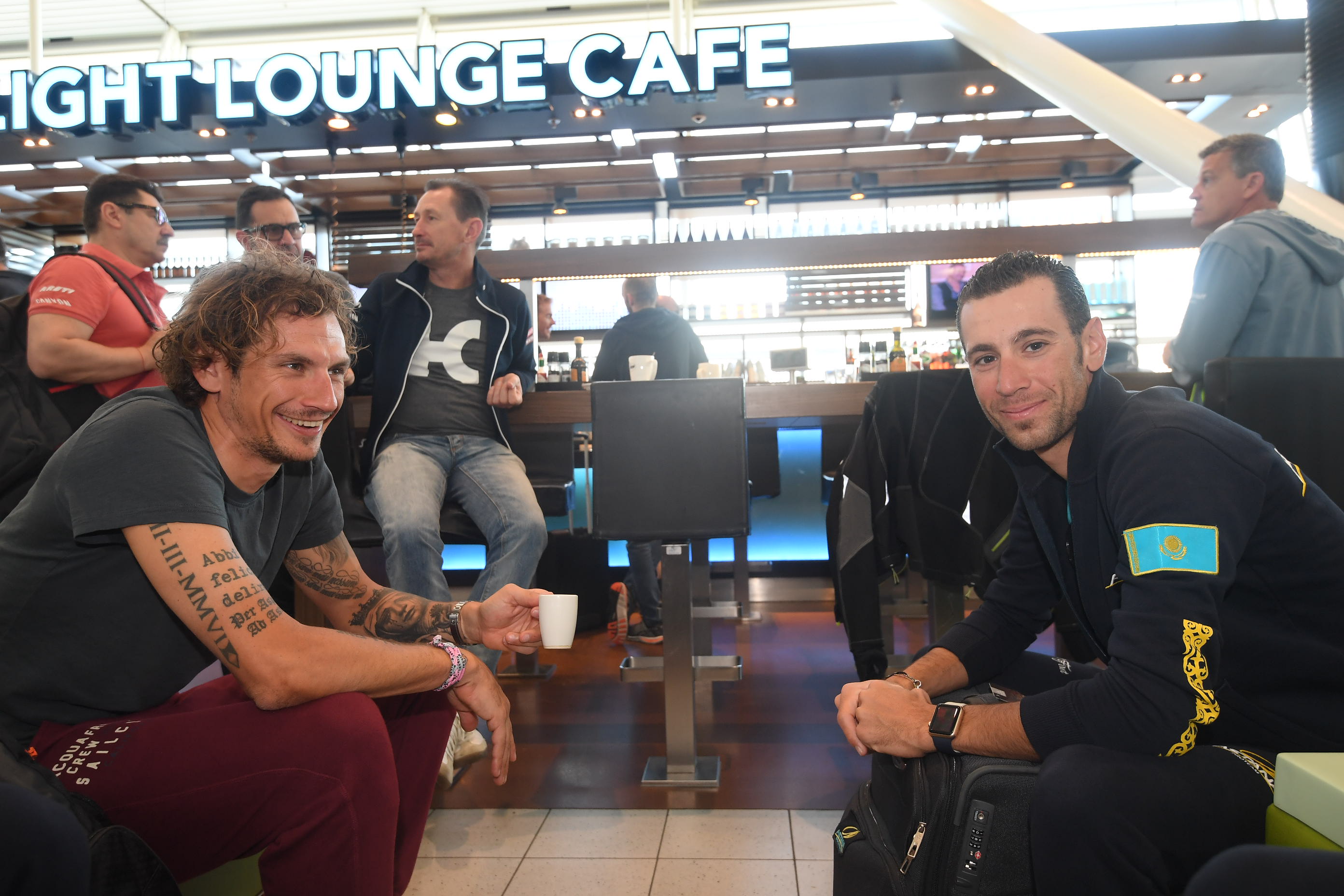 Pozzato and Nibali in Amsterdam