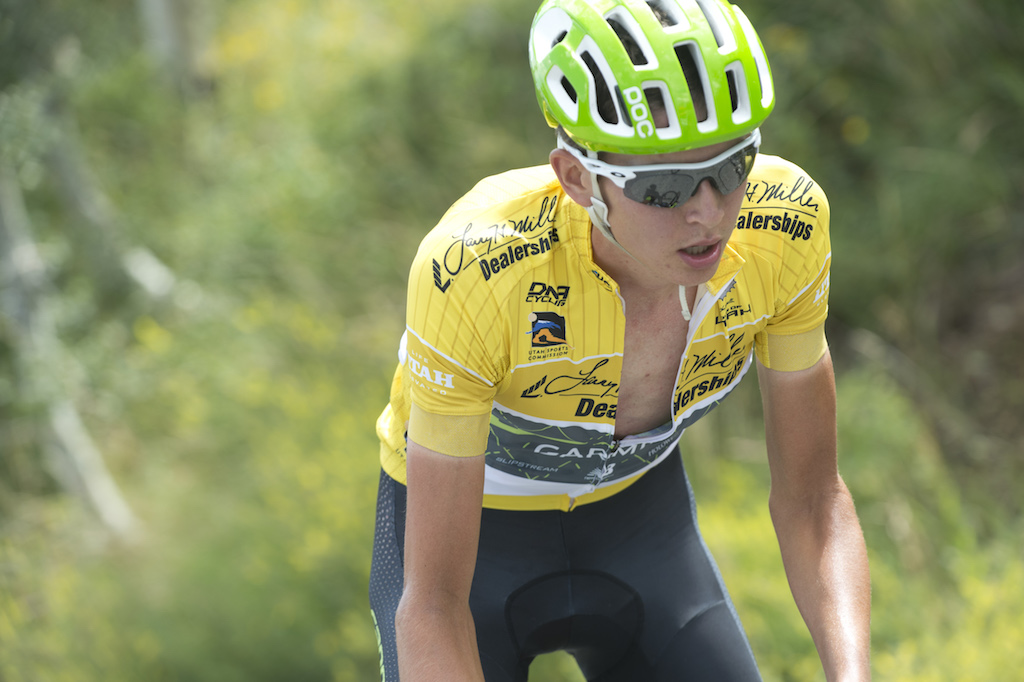 “I’m looking forward to returning to Tour of Utah and hopefully successfully defending my title,” said Dombrowski. “It’s a beautiful race in a beautiful state. I have good memories here.”

The 25-year-old raced his maiden Giro d’Italia earlier this year where he twice finished in the top ten on mountain stages and spent several days in the early breakaways. The results he recorded belie the effort he made to chase his first Grand Tour victory. Although he left Italy without the stage win he targeted, Dombrowski left the Giro stronger and more confident.

He backed up his efforts at the Giro with a solid performance at Tour de Suisse. From there it was a mid-season break, which included a vacation in London and a solid month training at home in Virginia.