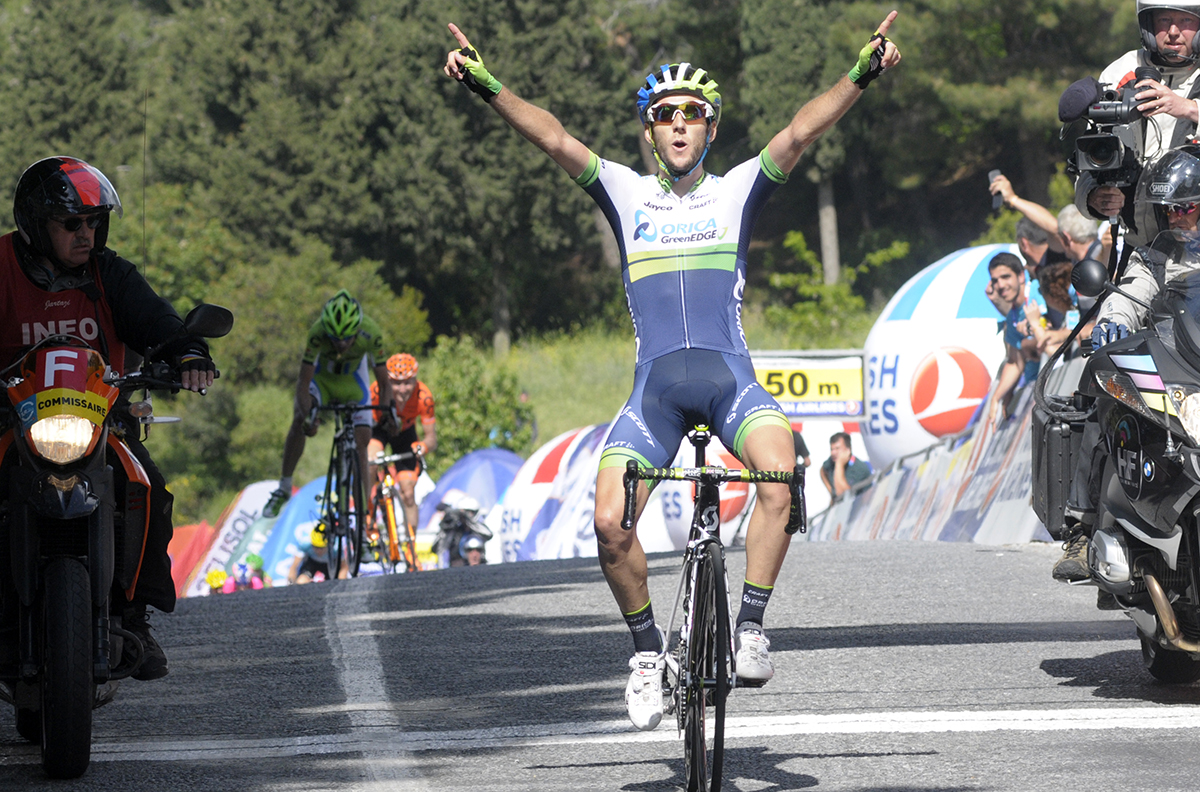 TUR has become a magnet for the world’s great sprinters – Mark Cavendish won 4 stages in 2014, and Marcel Kittel won 3 stages the year before, Andrei Greipel won 9 stages since 2010. True to form, this year’s edition offers no less than six possible sprint stages.

But TUR has also seen unforgettable breakaway victories in recent years, the greatest of them Iljo Keisse’s exhilarating win at Izmir in 2012 after a fall on the final corner and a breathless recovery in front of the charging peloton, led by Marcel Kittel, who finished in the same time – centimetres behind the triumphant Keisse.
BREATHTAKING MOUNTAIN STAGES

For the decisive mountain finishes, TUR 2015 will return to the natural, mountain top amphitheatre at Elmalı, and to the wooded slopes at Selçuk. At these locations, Adam Yates of Orica – GreenEdge finished second and first respectively to seal the first stage race victory of his career in last year’s TUR.

For the first time since 2011, the race returns to the World Heritage Site of Pamukkale (meaning ‚cotton castle‘ in Turkish), where, over the millennia,hot springs have created extraordinary travertines, brilliant white terraces of carbonate minerals.

The evening after the traditional stage into Izmir, the third most populous city in Turkey, after Istanbul and Ankara, a logistical operation of vast proportions transfers the entire race entourage to Istanbul for one of the most magnificent final stages in cycling. 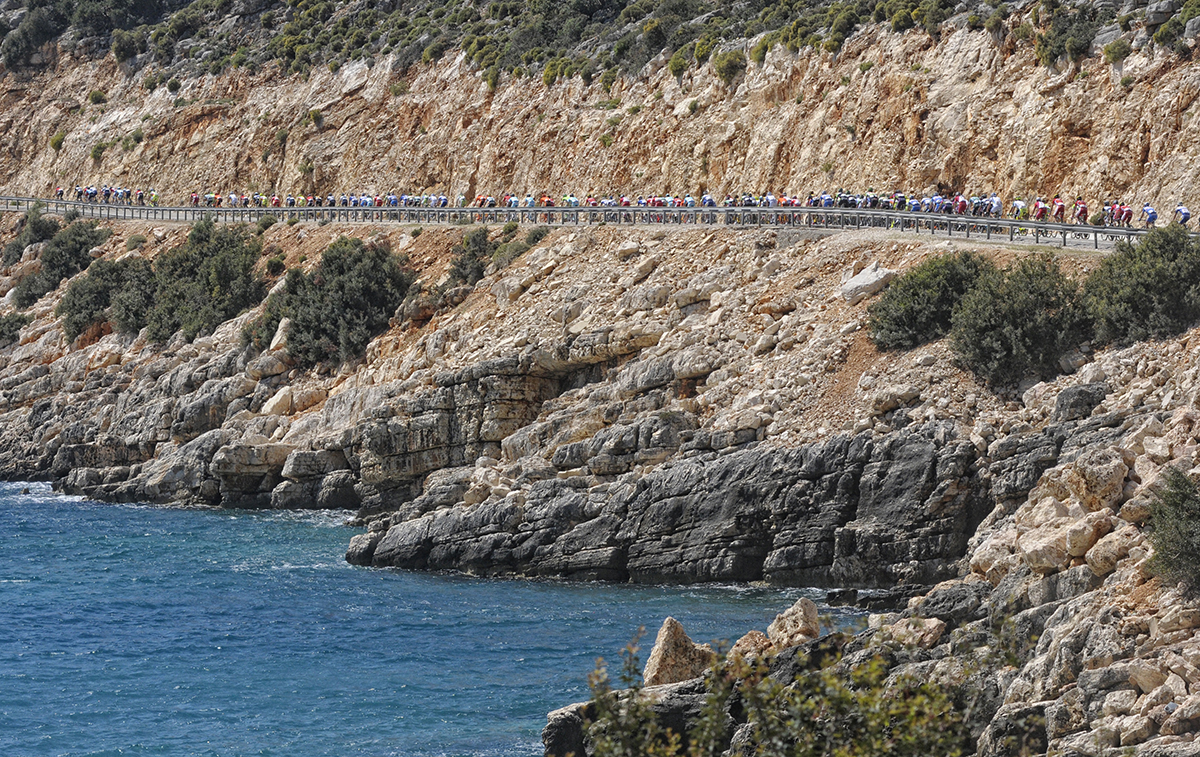 TUR 2015 closes with a final stage through Istanbul that starts between the Blue Mosque and the Hagia Sophia, in Sultanahmet Square, over the Bosphorus Bridge that connects two continents – the European land mass and Asia – and then 8 final circuits before the final sprint in Bagdat Street.

In recent years the President of Turkish Republic himself has attended the final stage to award the prizes and give his stamp of approval to a race that is now a favorite among some of the world’s finest cyclists.

Among myriad other sites of profound historical and cultural interest, this year’s race route returns to the stunning coastlines around Alanya and Antalya, the church in Myra where St Nicholas (Santa Claus) presided as Bishop of Myra (modern-day Demre), stunning Marmaris beside its vast bay of pristine turquoise waters, and the House of the Virgin Mary on Mt. Koressos (Turkish: Bülbüldağı, „Mount Nightingale“) where the Virgin Mary is said to have lived out her final years in Ephesus.

A FESTIVAL OF SPRINTS – WITH TWO STUNNING MOUNTAIN FINISHES

First held in 1965, the TUR joined the international professional calendar in 2008 as 2.1 stage race. It quickly became one of the great sprinters’ races in of the year, regularly deploying the world’s fastest finishers who later appear in both the Giro d’Italia and the Tour de France. Stage winners In the past three years alone include Marcel Kittel, Mark Cavendish, André Greipel, Elia Viviani, Sacha Modolo, Andrea Guardini and Theo Bos.

Since 2009, the progressive introduction of mountain stages has attracted some of cycling’s most promising stage race contenders: last year, the likes of Merhawi Kudus (MTN-Qubeka) and Davide Fromolo (Cannondale) took on the outstanding young British rider Adam Yates (Orica-GreenEdge) and Rein Taaramae (Cofidis), who was coming back after health problems.