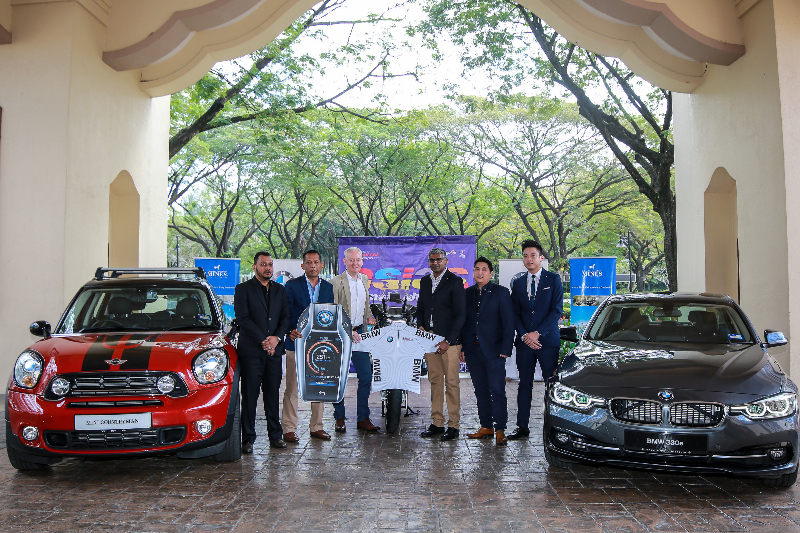 END_OF_DOCUMENT_TOKEN_TO_BE_REPLACED

SHAH ALAM: Terengganu’s hosting of the grand start, along with the opening two stages and a triple climb heading into the Stage 7 finish in Rembau marks an even better remapped route for the 22nd edition of Le Tour de Langkawi (LTdL), set to be held between February 22 and March 1.

In reality, the new route isn’t too much of a shift from the initial route announced in January, with among other significant changes being the redirection of Stage 5 due to the unavailability of the Dataran Merdeka due to Federal Territories Day celebrations being held there.

„We’ve had some tweaks to make, but the changes made actually provides an opportunity for an even more exciting and unpredictable race,“ said LTdL 2017 chief executive officer Emir Abdul Jalal.

„Although there are some hints that the route had to be changed as cost cutting measures, the matter has been sorted out between the organisers and the state government and I would like to thank them for their continuous support. Thus the pre-race events and the opening two stages will be held in Terengganu,“ said Emir.

Overall, the race will cover a distance of 1,222.2 kilometres, beginning with a 124.8km opening stage that starts in Kuala Berang and ends with a circuit around the city of Kuala Terengganu.

Stage 2 will be the longest stage of the race this year, covering three states over 208.1km from the start in Jerteh, Terengganu, before passing through Kelantan and finishing after the scenic passing of the Titiwangsa Range in Gerik, Perak.

The next day, the entourage heads to Serdang in Kedah for the start of the third stage, which will be a the shortest stage of the Tour, ending after 118km in Pantai Remis. Stage 4 is then the decisive queen stage of the race, with a start in Seri Manjung and finish atop Cameron Highlands after the peloton covers 174.4km.

Stage 5 of the race brings the peloton into the state of Selangor, with the finish in Kuala Kubu Baru coming 151.5km after the start in Meru Jaya, with its undulations and twisty roads prospecting some changes to the standings which would have been established after the Cameron Highlands stage the day before.

The sixth stage sees a start in Negri Sembilan, where the peloton heads South, covering 176.3km from a start in Senawang heading towards the finish in Muar, Johor. Then comes the penultimate stage, which provides some prospects of changes to the leadership with the peloton heading from a start in Malacca into some tricky climbs in Gemencheh, Bukit Rokan and Bukit Miku over the 148.1km stage before the finish in Rembau.

The final day’s procession this year will see a 121km procession begin in Setiawangsa, before the peloton heads into a loop around the administrative capital of Putrajaya for the grand finish.

END_OF_DOCUMENT_TOKEN_TO_BE_REPLACED 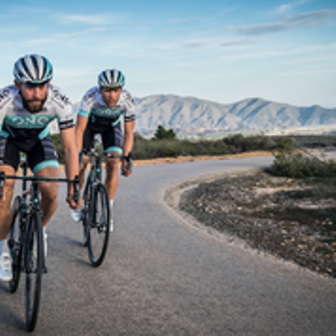 END_OF_DOCUMENT_TOKEN_TO_BE_REPLACED

As Le Tour de Langkawi celebrates its twentieth edition, a moment to remember from its rich history will be stage 9 from Putrajaya to Seremban in 2007 when Pavel Brutt stormed to victory. The Russian versatile rider will be back in action on Malaysia’s paradisiacal island when the race will kick off on March 8 for an eight-day journey to Kuala Lumpur.

“That day remained one of the best memories of my cycling career”, Brutt commented. “It was hot and I was so exhausted from climbing up to Genting Highlands the day before that I wasn’t sure if I’d be able to complete the stage. But I ended up in the winning breakaway and I found the resources to attack from the front group and finish solo [7th overall]. It was a historical moment for our team too.”

END_OF_DOCUMENT_TOKEN_TO_BE_REPLACED

The twentieth Le Tour de Langkawi will feature a prestigious start list when the race will kick off from Malaysia’s legendary island on March 8 for an eight-day journey to Kuala Lumpur via the east coast and Genting Highlands.

For the first time, double Tour de France winners Team Sky (with Bradley Wiggins in 2012 and Chris Froome in 2013) will top the list of the participating World Teams alongside returning Orica-GreenEdge, Astana and Tinkoff-Saxo.

END_OF_DOCUMENT_TOKEN_TO_BE_REPLACED

PUTRAJAYA, Wednesday – From the legendary island of Langkawi to the East Coast and a fitting climax with the Genting stage coming on the penultimate day, the route for Le Tour de Langkawi (LTdL) 2015 will give cycling fans what they have been longing for again.

Even more interesting, this year’s race from March 8 to March 15 will be highlighted by two climbing stages in Genting.

END_OF_DOCUMENT_TOKEN_TO_BE_REPLACED